Across the pond in England, the National Football Centre showcases some long, lathe-turned, glulam columns with special tapers and connections on either end.

CLICK HERE to check out a fun map of some of the jobs we have done and where they have gone.

Disclaimer:  This map is just for fun; locations and projects are not exact. Do not get lost trying to find any of these sites.  If you have questions about a certain site and would like to know more, please give us a call. Thanks. 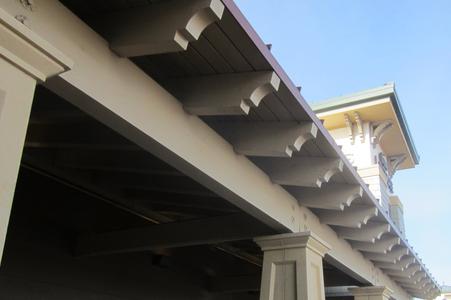 Large, log columns fabricated by Pacific Timber Products wrap the exterior of the Club House at Salish Cliffs.  The massive columns match the architecture of the log and timber structures at the Casino and Resort.

Abernethy Center built a new chapel with traditionally-styled architectural, glulam trusses.  Pacific Timber Products fully assembled these in our shop, then disassembled for shipping due to their size. 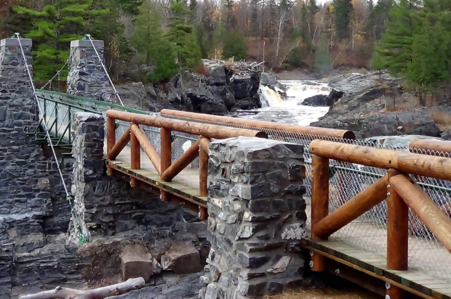 The HMS Surprise, formerly the HMS Rose, is a historic replica of a 1757 frigate.  The ship was purchased by 20th Century Fox Studio in 2001 to use in the film "Master and Commander".  Pacific Timber Products fabricated new mast and spar pieces for the ship as well as smaller, replica pieces for set use.  The ship is now part of the San Diego Maritime Museum. 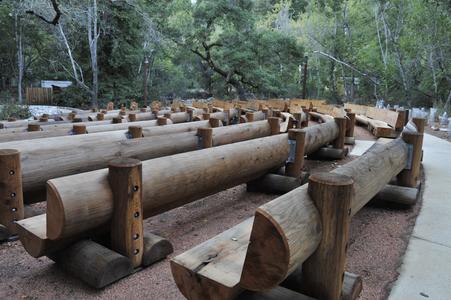 Pacific Timber Products has worked on several smaller features for the Oregon Zoo including two glulam trellis' near the Sunbear enclosure, the ticket shade and some log columns. 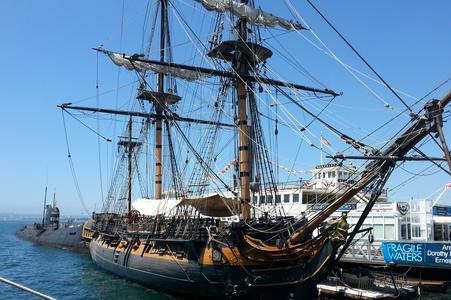 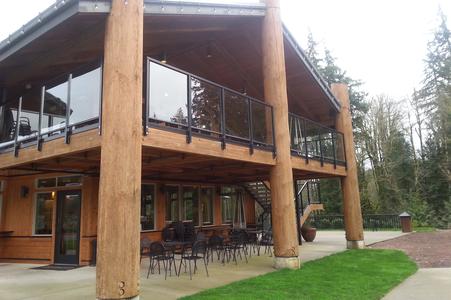 A beautiful, log-bench amphitheater made of all Coastal Redwood.  Pacific Timber Products is proud to have been asked to lathe turn and pre-fabricate material for this project.

The 72-foot-long covered bridge was built in 1919.  By 1970, it was scheduled to be replaced by a new concrete bridge, however the community fought to preserve the iconic bridge. Being deemed unsafe in 1998, it needed to be demolished or renovated.  In 2001,  ODOT used Federal grant funds to start the renovation process.  Pacific Timber Products custom fabricated much of internal structure, underpinnings and new guardrails on the approaches to historic specifications. 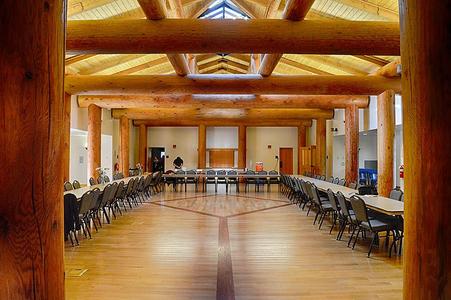 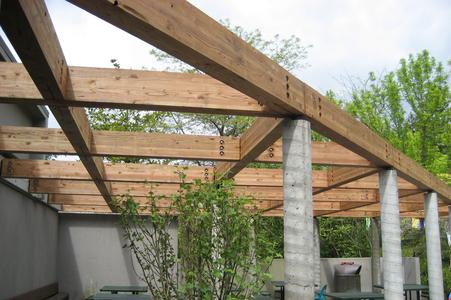 Pacific Timber Products provided lots of architectural features for the Outlet Mall from large-span glulam trusses to hundreds of detailed rafter tails, corbels and knee braces that can be seen around the entire mall. 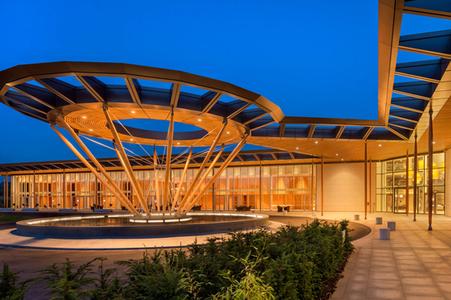 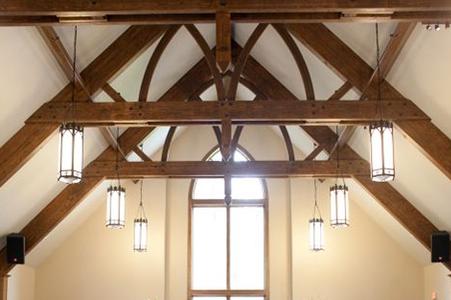 After a severe flood in June of 2012 destroyed the historic bridge, Pacific Timber Products was asked to recreate the historic log railings.  The bridge has been acurately restored to look as it did in 1934. 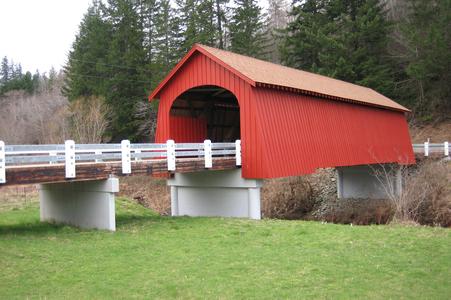 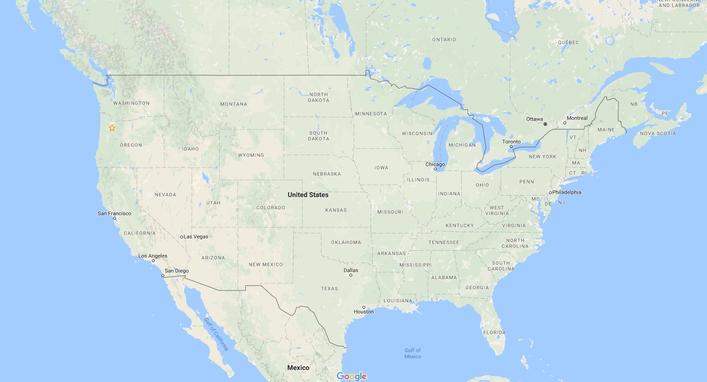